Since the age of four, soccer had become a huge part of Alexa’s life. Whether it was merely playing around the neighborhood or competing in tournaments, it was imperative to her livelihood that she was out on the field. At the age of 12, while competing in a soccer tournament in Arizona, Alexa felt a sharp pain in her knee and knew something was wrong.

The tournament was on a Saturday, and by the following Tuesday, Alexa was in the office of Thomas C. Kim, M.D., preparing to receive the new of her MRI. The verdict of her injury was a torn Meniscus and ACL, which meant she would have to receive surgery and go through recovery before playing soccer again. While the future seemed uncertain, Alexa immediately said “giving up is never an option, and I will do whatever it takes to step into that field again.”

WIth Dr. Kim by her side, Alexa went through two separate surgeries in March and July of 2016. One was to repair her Meniscus, while the other was to have an ACL Patellar Tendon Graft. Within five months of the second surgery, Alexa was already cleared to practice with no restrictions. Now, nine months after the final surgery, she has played in four major tournaments, and has helped lead her team in being number one in the nation for her age group on the “Gotsoccer” rankings. Her mother states that “she is not only more knowledgeable about her injury, but she is also stronger physically and mentally than she has ever been.”

With ACL injuries being common in the sport, Alexa’s family says they have seen several young players have the same surgery, but her recovery has been the best by far thanks to Dr. Kim. “Dr. Kim is an outstanding surgeon that takes pride in his work,” Alexa’s mother says. “He is always informative and encouraging, letting you know what he is doing and what you need to do at home to get you back to the condition you were before your injury.”

Although the injury was painful, Alexa and her family stand by the fact that she wouldn’t be in the position she is today without his help. “Without the surgeries performed by Dr. Kim, she (Alexa) would not be able to play soccer again,” states Alexa’s mom. While she’s hopeful that she’ll never have to deal with this surgery again, she leaves on the note that “Dr. Kim is amazing, and we have already recommended him to people that we know.” 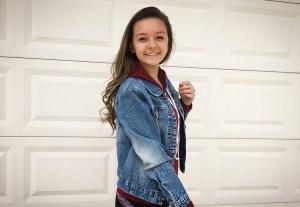 Alexa on the mend 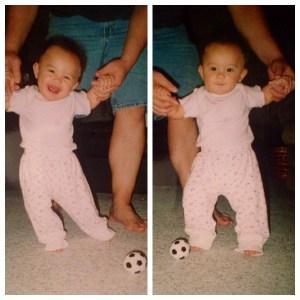 Alexa as a toddler 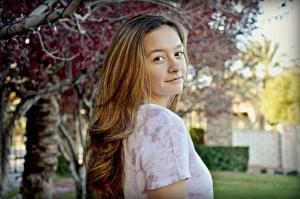